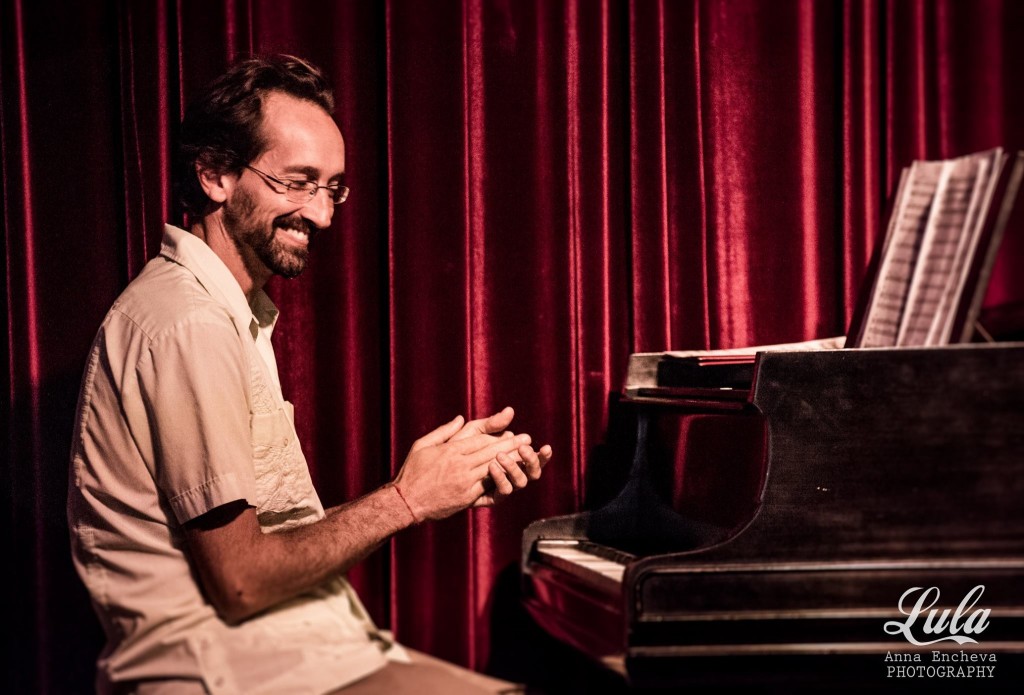 An engaging and fiery performer whose music knows no boundaries, Canadian pianist Jeremy Ledbetter has made a career from travelling the far-flung corners of the globe in search of the most fascinating and unique musical ideas out there, then seamlessly integrating them into his work as a pianist, composer, and producer. Jeremy is the driving force behind Caribbean Latin Jazz powerhouse CaneFire, and the longtime musical director and producer for calypso superstar David Rudder.  Jeremy’s newest project, the Jeremy Ledbetter Trio, released their debut album “Got a Light?” in 2018.  The Trio features Ledbetter’s unique sound at the piano alongside fellow Canadian jazz heavyweights Rich Brown (rinsethealgorithm) and Larnell Lewis (Snarky Puppy).

Originally trained as a classical pianist, Jeremy studied jazz performance  in Toronto before embarking on over a decade of world travel that saw him work with some of the most prominent recording artists in Trinidad, Cuba, Brazil, and Venezuela. Upon his return to Canada, Jeremy formed the Caribbean jazz ensemble CaneFire to play the original music inspired by his travels. CaneFire has quickly risen to international recognition on the strength of two albums – “Kaiso Blue” (2005) and “Pandemonium” (2010), and their performances at jazz festivals the world over.  Ledbetter features prominently in Canada’s jazz and world music scenes, performing regularly with Alexis Baro, Eliana Cuevas, CaneFire, and Mark Kelso’s Jazz Exiles, among others.

Jeremy’s expertise in a variety of musical cultures is most evident in his production work, which has seen him tackle ambitious projects in a wide range of genres. Jeremy has produced albums for latin, calypso, soca, jazz, and salsa artists in five different countries, including eight albums with David Rudder and two with CaneFire. Ledbetter’s most recent production, “Golpes y Flores” by Venezuelan songstress Eliana Cuevas, won him World Music Producer of the Year honours at the 2018 Independent Music Awards.